The Mortal Kombat movie is delayed a week after Warner Bros. announced the video game adaptation will now be released on April 23 instead of its original April 16 release date.

HBO announced the date change in a press release sent to IGN but did not explain why the date was pushed back a week. The video game adaptation is set to premiere on both HBO Max and in theaters, as per WarnerMedia’s strategy of releasing its entire 2021 movie slate in both formats.

Directed by Simon McQuoid, Mortal Kombat is a new film adaptation of NetherRealm’s popular fighting game series. The movie will include iconic characters like Sub-Zero, Scorpion, Liu Kang, and more as they compete in an otherworldly fighting tournament that will determine Earth’s fate. 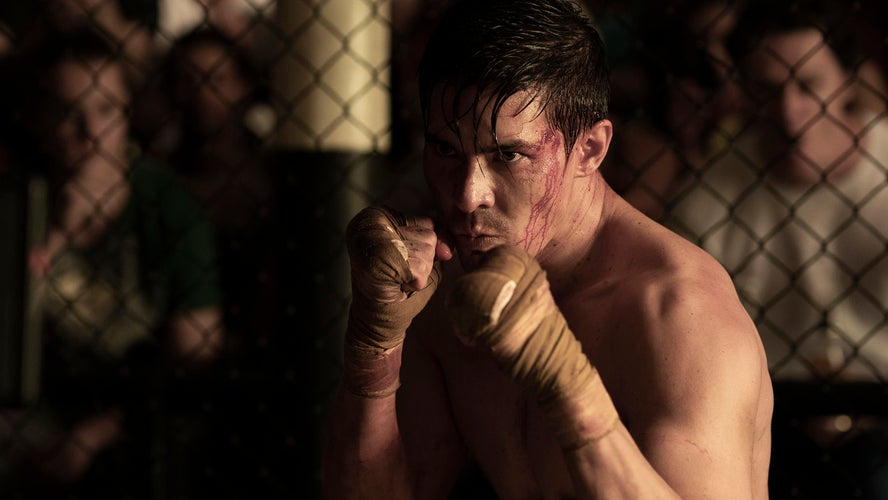 During a press tour promoting the movie, director Simon McQuoid promised a true-to-series adaptation that aims to push the R-Rating to its limit without becoming “unreleasable.” Each character will also be true to their video game counterparts, and this will be reflected in their introductions and fight scenes.

McQuoid is a veteran commercial director who is making his feature film debut with Mortal Kombat. McQuoid previously directed a series of live-action commercials for PlayStation.

Meanwhile, WarnerMedia has released several films direct to HBO Max already including Wonder Woman 1984 and very soon Godzilla vs. Kong on March 31. You can check out IGN’s Godzilla vs. Kong review here ahead of its HBO Max premiere.